Advancing Health Equity in Santa Barbara County and Beyond: the Latinx and Indigenous Migrant COVID-19 Response Task Force and Center of Expertise Internships 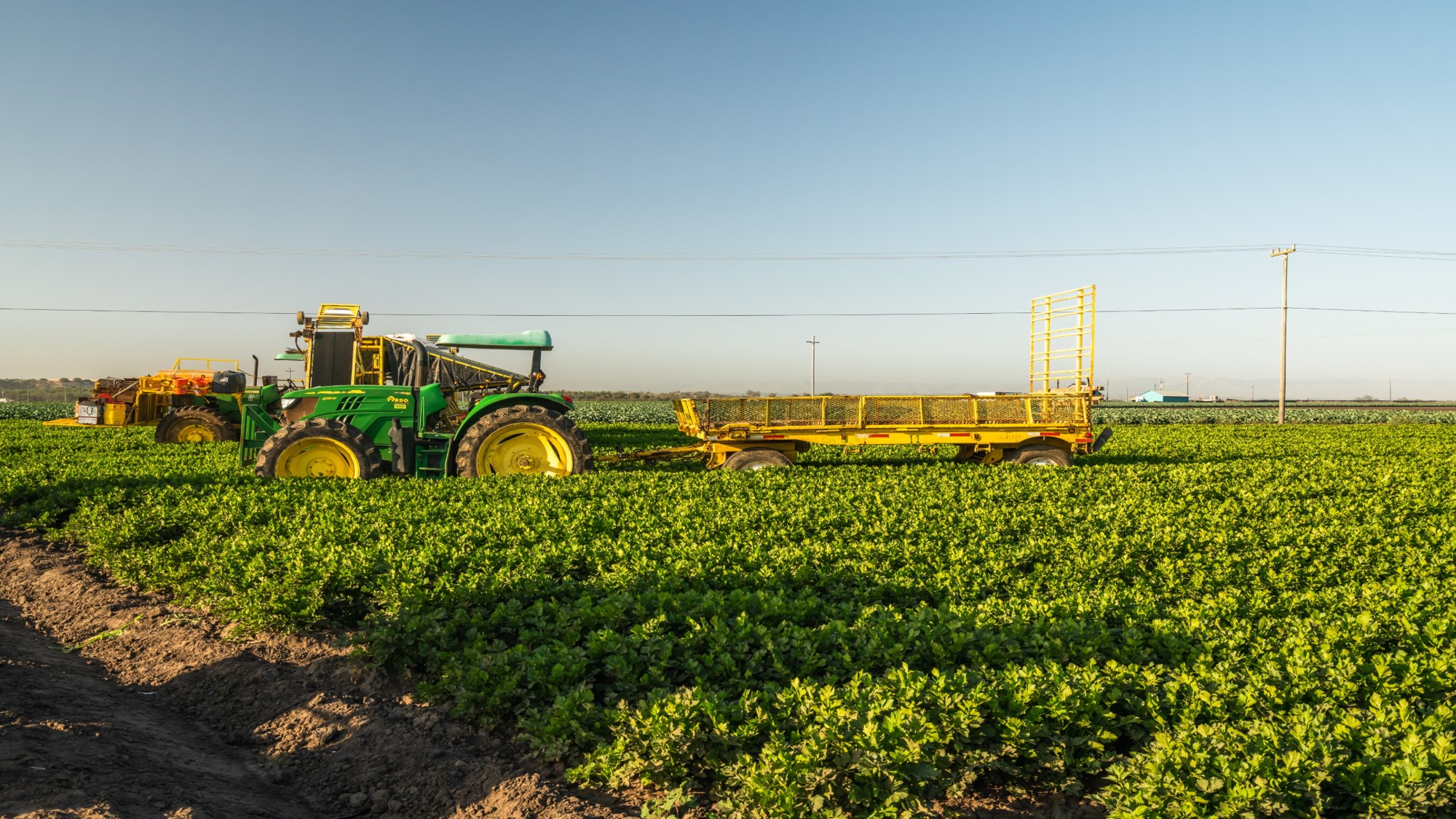 In the year since its founding, a task force to address COVID-19’s disproportionate harm to historically marginalized groups in Santa Barbara County has put the voices of the migrant farmworker community and other underserved groups at the center of its efforts, including through a recent forum on COVID vaccines. UC students now have the opportunity to further the work of the task force and other health equity organizations through an internship program offered by one of UCGHI’s centers of expertise.

The development of the Latinx and Indigenous Migrant COVID-19 Response Task Force has been “a wonderful process of an organic evolution in creating a strong, cross-sectoral group,” said Dr. Melissa Smith, who co-founded the task force. Dr. Smith is also the Deputy Director of Education and Training for the Women's Health, Gender, and Empowerment Center of Expertise, which is offering the internships.

Currently, 93 organizational partners, including representatives from grassroots organizations, public health and political leaders, funders, and academics and students from UC Santa Barbara, gather every two weeks to hear from the leaders and members of these communities, Dr. Smith said. The partners then work together with community members to collectively solve the issues that have been raised.

The task force began with a course Dr. Smith co-taught at UC Santa Barbara on community-based participatory research on health disparities that included the county health department as a partner. The course ended as the pandemic began, and early on, migrant farmworkers were one of the groups most impacted by COVID-19 in Santa Barbara County. The health department’s director approached Dr. Smith about creating a task force to help.

The task force’s leaders also recognized that a number of other groups, including African Americans, Pan Asians, Native Americans, and members of the LGBTQ and special needs communities, were also suffering disproportionate harm. The task force has since expanded its focus in efforts to collaborate with these groups.

“It’s so important that we are inclusive and that we create something that will be sustained and that really centers the voices and leadership of all historically marginalized communities in our county,” Dr. Smith said.

The vaccine forum, held February 11, is an important example of how the task force does this. The rollout of COVID vaccines has hit a number of stumbling blocks nationally and locally, including concerns about safety and the speed with which the vaccine was developed shared by many groups, as well as vaccine hesitancy among communities of color due to historical trauma regarding some previous public health interventions.

At the event, held with Zoom, leaders of grassroots groups read aloud questions submitted by members of their communities. The questions were answered by a panel of public health experts. Held in English, the forum was translated simultaneously into Spanish. It was then streamed on two Facebook Live platforms in Spanish and Mixteco. About 4,000 people from around the county participated.

The event was “a great example of involving community members in all of the stages and having outreach by organizations and partners who are trusted by the community,” Dr. Smith said. 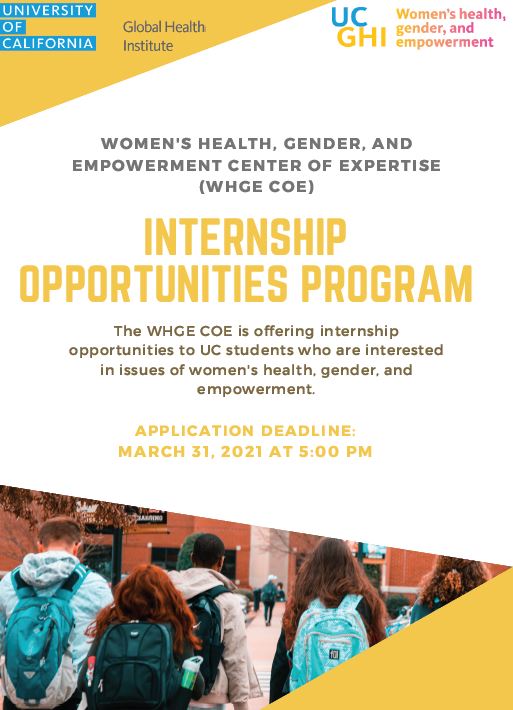 UC students now have an opportunity to participate in the work of the task force and other groups advancing health equity locally and globally. The center of expertise is offering internship opportunities with six organizations supporting its goals, including the task force. The internships are open to all current and former UCGHI Student Ambassadors.

Interns selected for the task force will remotely join teams of UC Santa Barbara graduate and undergraduate students in helping advance its future work. That will include continuing to support a coordinated response to the pandemic, not just now with vaccination but also with future recovery efforts, Dr. Smith said.