It is with great enthusiasm to announce Ndola Prata, MD, MSc as the next UCGHI co-Director (with fellow co-Director, Craig Cohen). We are also very excited to welcome, Roshni Desai, who is our new UCGHI Program Assistant who recently graduated from UC Davis and was a 2020-2021 UCGHI Student Ambassador. 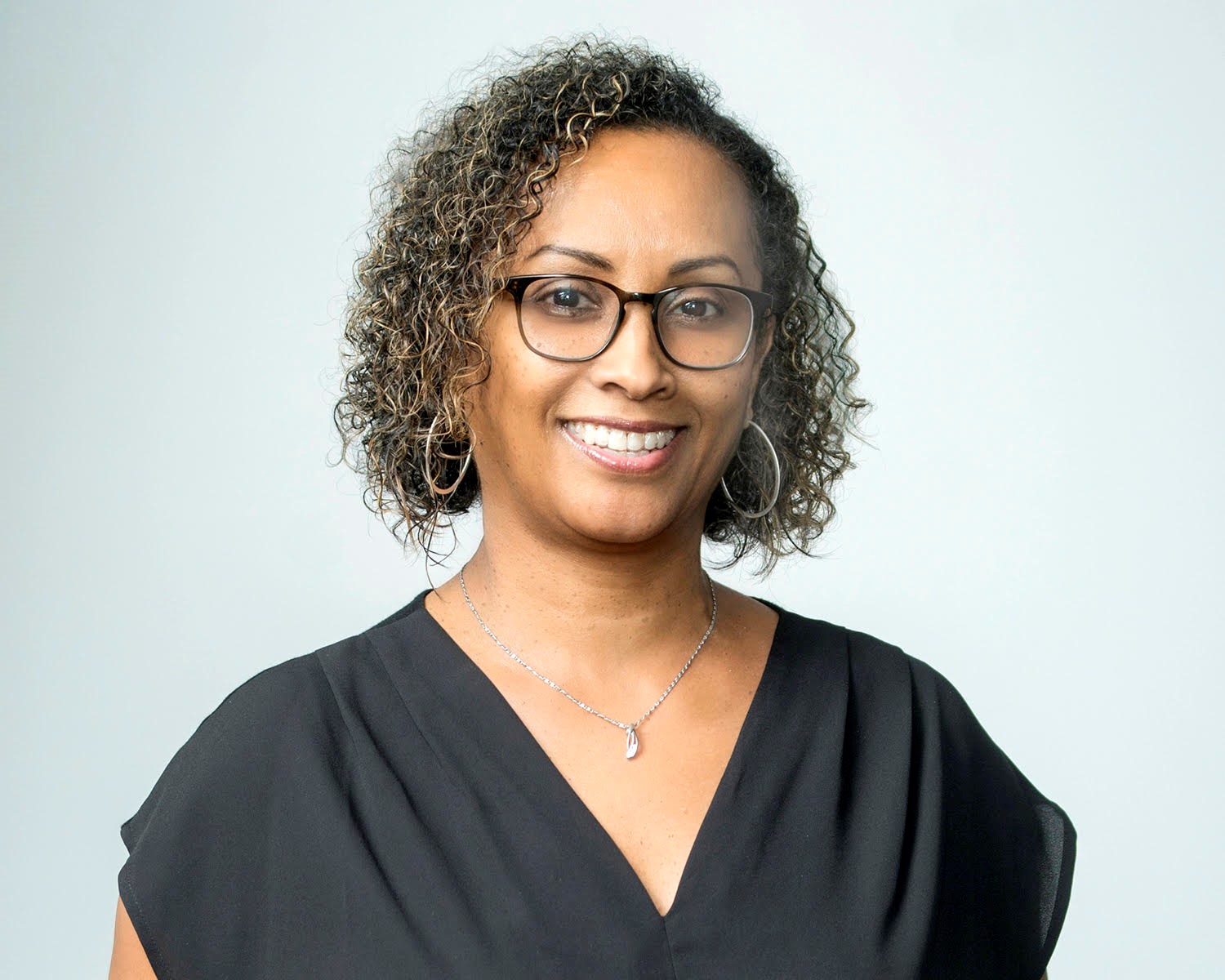 Ndola Prata, MD, MSc, is a physician and medical demographer from Angola. She is a Professor in Residence in Maternal and Child Health and the second holder of the Fred H. Bixby Endowed Chair in Population and Family Planning in the School of Public Health at the University of California, Berkeley. She is also the Director of the Bixby Center for Population, Health and Sustainability, a campus-wide multidisciplinary research group. She earned her medical degree from the University of Angola and an MSc in medical demography from the London School of Hygiene and Tropical Medicine. She began her career practicing medicine in Angola for 10 years and served as Head of the Social Statistics Department at the National Institute of Statistics of Angola. Shortly after moving to the US, while beginning her tenure as a researcher and lecturer at UC Berkeley, she served as a Demographer/Analyst for CDC’s Division of Reproductive Health for six years, a role she resumed briefly from 2010 to 2011. Prata’s current research is based in sub-Saharan Africa, she is especially interested in reproductive and maternal health, gender, women’s health and empowerment. Her research focuses on the design, implementation, and evaluation of interventions that maximize distribution and financing mechanisms to increase access and utilization of services, particularly for the underserved populations. Her projects investigate strategies for harnessing existing resources, including human capacity and health care infrastructure while also gathering evidence for setting priorities on national health agendas. Dr. Prata teaches courses and has published extensively on topics related to family planning, financing and ability to pay for reproductive health programs, the role of the private sector in health care, adolescent sexual behavior in developing countries, priorities for maternal health, the use of misoprostol in obstetrics, and women’s empowerment, fertility and family planning.

Roshni Desai, BS, is a recent graduate from UC Davis who majored in Global Disease Biology with a concentration in Public Health. She was a Mental Well-Being student coordinator at Health Education and Promotion, within Student Health & Counseling Services. She served as a campus representative for the UC Speaks Up & Courage First Partnership: Preventing Abuse through Film. Roshni conducted outreach for 'At the Heart of Gold: Inside the USA Gymnastics Scandal' documentary screening & panel discussion. She is interested in the One Health approach, along with the intersection of evidence-based public health and sustainable policies that reduce global health inequities.